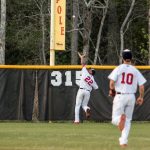 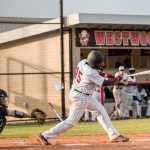 Deuntrey Gallman went 2-3, sparking Westwood Redhawks  to a 9-5 victory in seven innings over Ridgeview on Friday.Gallman singled in the third and fourth innings. Matt Oxendine got the win for Westwood Redhawks . He allowed four runs over four innings. He struck out two, walked five and surrendered five hits. Westwood Redhawks Varsity stayed 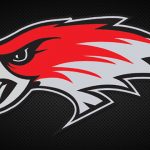 Despite a big day at the dish from Rashawn Green, who finished 2-3, Westwood Redhawks Varsity lost 10-1 to Blythewood on Tuesday. Ray Branson handled Blythewood’s lineup with ease, racking up four strikeouts. Branson allowed no earned runs on four hits and two walks over five innings. Blythewood was sparked by #19 and #9, who teamed 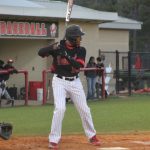 Despite a big day at the dish from Gavin Burroughs, who finished 3-3, Westwood lost 11-1 to Lugoff-Elgin on Tuesday. Lugoff-Elgin was sparked by #5 and #14, who teamed up for five hits and three RBIs. Lugoff-Elgin went up for good in the first, scoring three runs on two doubles and a sacrifice fly by 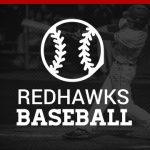 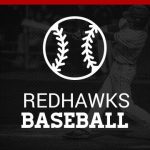 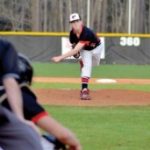 Branden May went 2-3 as Westwood Redhawks Varsity took home a 6-3 victory over Ridgeview in seven innings on Tuesday. He singled in the second inning and doubled in the third inning. In the top of the second, Ridgeview grabbed the early lead, 1-0. The Ridgeview attack began with a single from #2. A single by 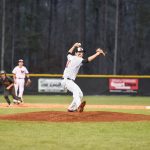 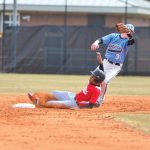 The regular season of Spring Sports begins tonight with full array of events kicking off the season. At 5:00 our JV Baseball team will start the evening with a game vs Ben Lippen. Then at 5:30 the Girls Soccer team starts a Girls/Boys Doubleheader with White Knoll. Our Softball team will begin their season with 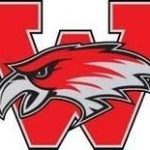 This is the time of year when the last of Winter’s fury can cause many problems for Spring Sports teams. Below is an update on cancellations and rescheduled scrimmages for this week: Wednesday February 25th: Boys Soccer Scrimmage vs Camden (Cancelled-will not be made up); JV Baseball Scrimmage vs Irmo Cancelled (Makeup-TBA) Thursday February 26th:

No Events This Week

Events are added by athletic staff.
View All Events